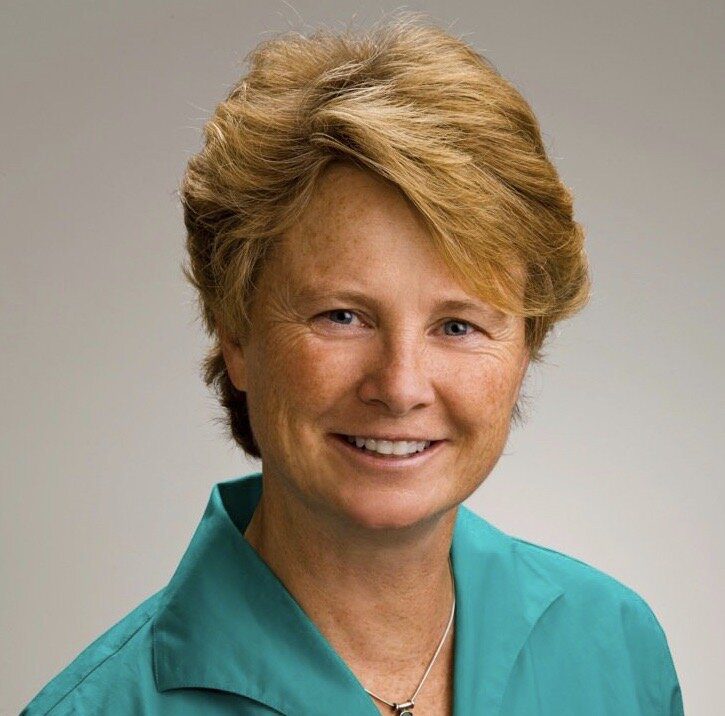 In 1997, Janine Benyus coined the term biomimicry. Her groundbreaking book, Biomimicry: Innovation Inspired by Nature, describes how “biomimics study nature’s best ideas: photosynthesis, brain power and shells – and adapt them for human use. They are revolutionizing how we invent, compute, heal ourselves, harness energy, repair the environment and feed the world.”

Biomimicry has become a global movement, with forty-nine biomimicry hubs around the world, running design challenges and supporting entrepreneurs building businesses based on biomimicry innovations. The Benyus-founded Biomimicry Institute promotes “the transfer of ideas, designs and strategies from biology to sustainable human systems design”, and her company, Biomimicry 3.8, “is a bio-inspired consultancy offering biological intelligence consulting, professional training and inspiration.”

In this program, Impact Entrepreneur’s Laurie Lane-Zucker welcomes Janine Benyus to discuss biomimicry’s role in building a regenerative, circular and sustainable human civilization, and the different ways entrepreneurs are using biomimicry to develop transformative technologies and growing businesses to populate the impact economy.

Janine Benyus is a biologist, innovation consultant, and author of six books, including Biomimicry: Innovation Inspired by Nature. In Biomimicry, she named an emerging discipline that emulates nature’s designs and processes (e.g., solar cells that mimic leaves) to create a healthier, more sustainable planet.

In 2006, Janine co-founded The Biomimicry Institute, a non-profit that empowers people to create nature-inspired solutions. The Biomimicry Institute runs annual Design Challenges, a Global Network of over 9500 members, and AskNature.org, the award-winning bio-inspiration site for inventors. Once a field without a name, biomimicry is now taught at hundreds of universities, including the newly launched Biomimicry Center at Arizona State University, a research and education facility offering the world’s first Master’s Degree in biomimicry.

Janine has personally introduced millions to the meme of biomimicry through two TED talks, hundreds of conference keynotes, and a dozen documentaries such as 11th Hour, Harmony, and The Nature of Things with David Suzuki, which aired in 71 countries. Her awards include the 2015 Edward O. Wilson Biodiversity Technology Pioneer Award, the 2013 Gothenburg Award for Sustainable Development, The 2011 Heinz Award, Time Magazine’s 2008 Hero for the Planet Award, the 2009 United Nations Environment Program’s Champion of the Earth for Science and Technology, and the Rachel Carson Environmental Ethics Award. In 2010, BusinessWeek named Janine one of the World’s Most Influential Designers. In 2012, she received the Smithsonian Institution’s Cooper-Hewitt National Design Mind Award, for visionary work with a “paradigm-shifting effect on the world of design.”

An educator at heart, Janine believes that the more people learn from nature’s mentors, the more they’ll want to protect them. This is why she writes, speaks, and revels in describing the wild teachers in our midst.