Impact Investing in Camels, Not Unicorns with Edward Dugger III 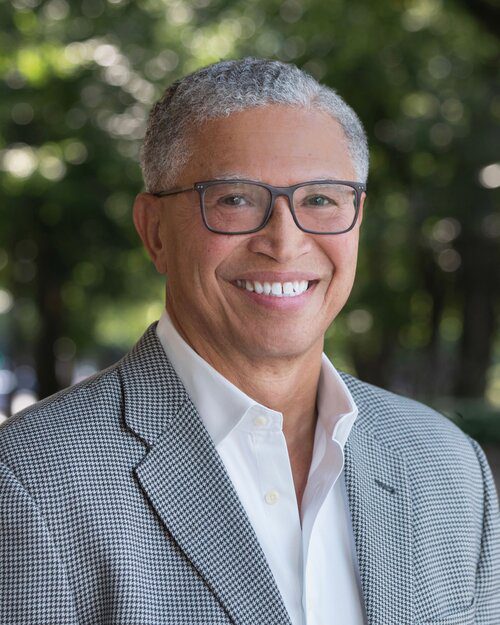 Venture investor Edward Dugger III’s extraordinary success investing in diverse and inclusive companies has been based on a very different approach than the unicorn model widely adopted by Silicon Valley venture capitalists. Informed by a learned historical understanding of cultural change and his own critique of socio-economic transformation — which, in a recent post, he calls The Third Reconstruction — Dugger has focused on building “camel caravan portfolios.” “Contrary to unicorns, camels prioritize profitability over growth so they can effectively survive and thrive in harsh environments with limited resources. Low failure rates coupled with low cash burn and profitable growth translate into high performing investment returns.”

The results of his approach to camel investing speak for themselves. While only six to ten percent of unicorns become successful investments, Dugger’s camel caravans have historically had a sixty percent success rate, with a 30% IRR. In this program, Impact Entrepreneur’s Laurie Lane-Zucker welcomes Reinventure Capital’s Edward Dugger III for an expansive journey through the history of social justice investing and into the present, where we will discuss his investment philosophy and spotlight some of his favorite impact “camel” enterprises.

Edward Dugger III’s VC career began at age 25 and accelerated at age 27 when he became CEO of one of the larger venture capital firms in the nation, backed and mentored by such board directors as the CEO of Morgan Stanley and the Chairman of the Executive Committee of JP Morgan. As head of one of the earliest impact VC funds, he invested in growth industries to consciously expand business opportunities for entrepreneurs of color, achieving an IRR of 32% during its last decade. In addition to generating a top quartile return, Ed also helped launch some of the nation’s most successful African American controlled companies, both private and public, and assisted them in attracting over $2 billion in conventional capital, while achieving 30% diversity among managers and employees and generating over 7,000 family supporting jobs.

Most recently, Ed has responded to our nation’s current challenges, stemming from persistent racial, social and economic inequities, by forming Reinventure Capital. Once again, he is targeting the vast, untapped reservoir of innovative, entrepreneurial talent, comprised of those of color and women consistently overlooked by the mainstream investment community. In so doing, Ed is implementing a proven contrarian investment playbook, as before, ensuring an impact rich return on capital AND inclusion.