According to the Global Entrepreneurship Monitor (GEM) 2021/2022 Women’s Entrepreneurship Report, unveiled in early December, average startup rates for women worldwide dropped by 15% from 2019 to 2020 and held constant in 2021.​

We won’t regurgitate the dismal statistics around venture capital investment in startups led by women, including women of color and non-binary folks. We won’t dwell on the alarming numbers of these populations who are also caretakers and were forced to leave the workforce or delay a return to work due to the pandemic and its aftermath.

We’ll no longer ask why-oh-why do venture capital firms, largely led by white men, refuse to allow any loosening of their fraying purse strings when it comes to investment in diverse founders. 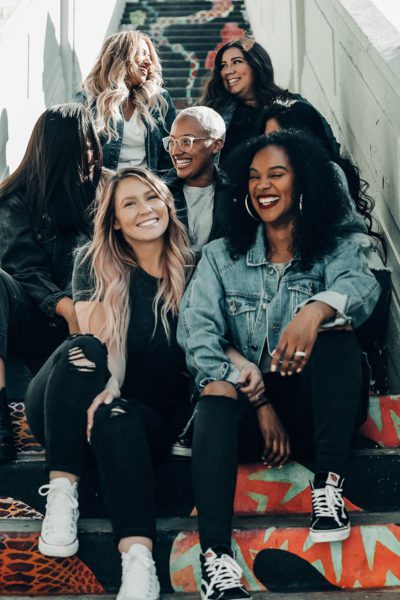 “I think it is imperative that VCs and other business investors recognize that they will miss good investment opportunities if they continue to believe that founder gender is a reliable predictor of the growth potential of a business. They need to look beyond gender to understand the market and industry factors that are consistently more reliable predictors of business growth and success,” explains Amanda Elam, Research Fellow at the Diana International Research Institute at Babson College, and lead author of the GEM Women’s Entrepreneurship Report.

Can we, after all this time, still feign to wonder whether the lack of investment is due to some inexplicable, widespread misunderstanding? A benign belief. A momentary lapse of reason in an otherwise objective meritocracy. That despite having access to an ever-growing pool of data indicating that gender diversity, and well, diversity in all its forms, in leadership and in boardrooms, boosts organizational performance, continuing to claim that we still need real proof.

Vicki Saunders, the founder of Coralus, formerly SheEO, has some ideas about this: “I think we’re all become phenomenally good at identifying all the problems that we see around us, and we’re still in the why stage, in general. Like: ‘why is it the way it is?’ I can’t believe how many people keep asking that question instead of: ‘how do we shift?’”

Saunders founded SheEO in 2015 after decades of work exploring the conditions necessary for each of us to thrive as individuals. Through hundreds of conversations and numerous iterations, SheEO has now become Coralus, a global community of activators reimagining how we might each lend a hand, or a few dollars, to bolster each other’s growth.

The organization operates in 5 countries and, through the annual contributions of individual activators, provides interest-free loans and, crucially, a community of support, to ventures led by women and non-binary folks. Over 140 ventures tackling the world’s to-do list have been taken in and gone on to grow their impact.

It was time for action, observes Vicki: “After many, many years of really critically looking at the systems and structures we are in, I was like: ‘Forget this. Stop trying to fit into this thing. Go create the new one.’”

And so she did.

For the full conversation with Vicki Saunders, tune in to the episode below and here. 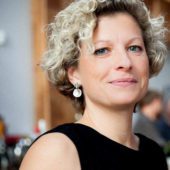 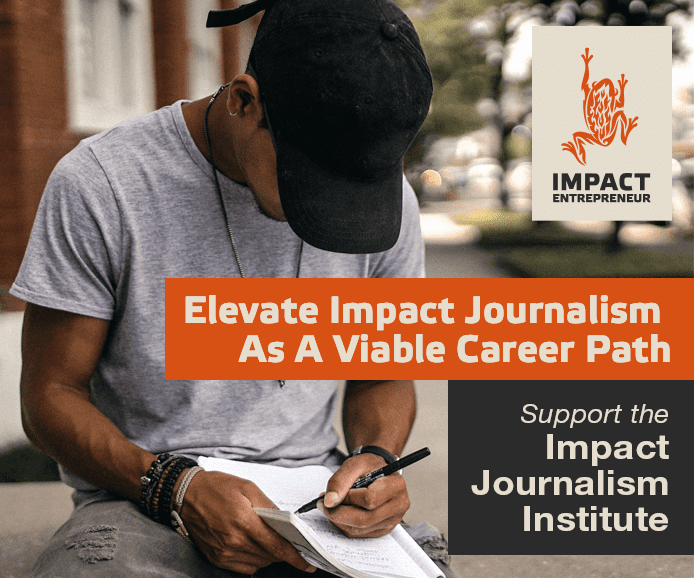