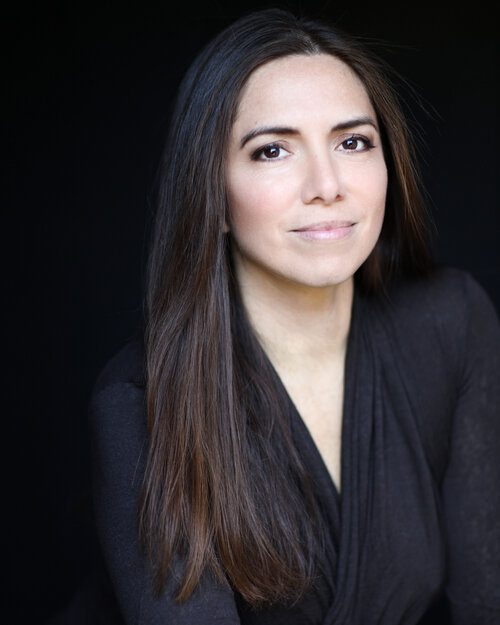 Nathalie Molina Niño is an investor (Builder Capitalist), author, educator and recovering global tech entrepreneur. As part of her work as a champion of women of color and the planet, she co-founded the trade organization for Builder Capitalism, a long-view, alternative asset class to Venture Capital. In 2018, her book LEAPFROG, The New Revolution for Women Entrepreneurs (Penguin Random House, Tarcher Perigee) was named one of Book Authority’s “Best CEO Books of All Time.”

Molina Niño launched her first tech startup at the age of twenty and is the co-founder of Entrepreneurs@Athena at the Athena Center for Leadership Studies of Barnard College at Columbia University. She invests out of her family office, O³, and prior to that via BRAVA Investments. In 2015 she stepped in as CRO of PowerToFly, to help grow what is now the fastest growing online hiring platform for women in tech. She has advised organizations such as Disney, Microsoft, Goldman Sachs, MTV, Mattel and the Bill & Melinda Gates Foundation. During her career in tech, Molina Niño was involved in launching and growing a multinational business (with Lionbridge, NASDAQ: LIOX) into a $100M operation in 30+ countries within six years, including the inception of their strategic relationship with Microsoft Bing.